Government departments are yet to take action against a Myanmar produced mosquito repellent coil called ‘Godzilla’ that has flooded the markets of Guwahati. 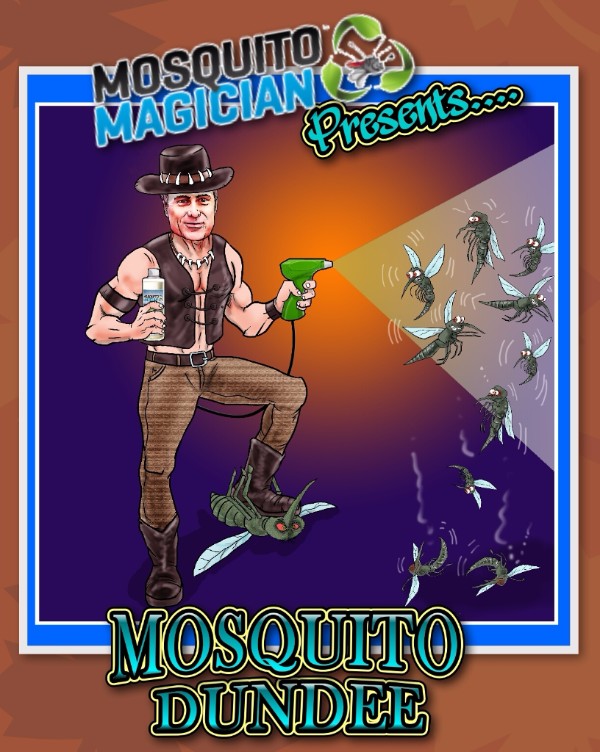 These coils, that are declared “hazardous” under the Indian Insecticide Act, 1968, are being smuggled in through Manipur and Mizoram.

At least six cases have been filed against Godzilla in the Kamrup (Metro) District Consumer Redressal Forum by consumers.

“In the complaints the users have complained of experiencing respiratory complications after using this particular repellent. Though it is very effective against mosquitoes, the users said that children and those having asthma had trouble breathing when it was burnt. These cases have not been disposed off yet. Samples of the repellent have been sent to forensic lab for experimentation,” Ajoy Hazarika, a member of the forum, told G Plus.

These repellents had entered the Guwahati market about three years ago and in a very short span of time practically became a household name. A packet contains 10 pieces of coils and costs Rs 50. All the information including ingredients and company names are written in Burmese language.

A source in the Directorate of Forensic Science here said that the repellent contains chemicals which are not permissible in India.

“The most common active ingredients in the coils are various pyrethroids, such as allethrin, d-allethrin, pynamin forte and ETOC. Continuous exposure to these chemicals will also lead to respiratory hazards but these are not of high potent. But we have found that Godzilla contains an ingredient named Octachlorodipropylether (S-2) that increases the bis-chloromethyl ether (BCME) level of the body that leads to lung cancer. This chemical is banned in India,” the source said.

According to the forensic source, Godzilla also contains meperfluthrin, a toxic chemical that can also cause lung cancer.

According to a city-based pulmonary doctor, Arun Mahanta, exposure to these chemicals poses more threat to health than passive smoking.

“Mosquito coils burn for about four to five hours without flame. Although they are recommended for outdoor use or in semi-enclosed patios and porches, coils are often used overnight in sleeping quarters. Burning of one mosquito coil would release the same amount of particulate matter equivalent to burning 75-137 cigarettes. The emission of formaldehyde from burning one coil can be as high as that released from burning 51 cigarettes,” Mahanta said.

Though the sale and purchase of this repellent is banned in India, it is permitted in Myanmar. The company, Godzilla & Fighter Anti-Mosquito Coil, was established in 2001 at ShwePyiTha Industrial Estate near the Myanmar capital Yangon.