Dangerous Mosquito-Borne Illness On The Rise In Northeast 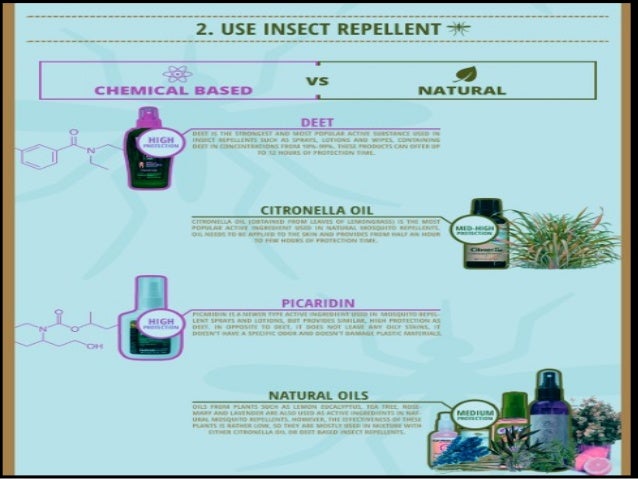 After you wash your hands and mask up this summer, you might want to apply mosquito repellent as well. A mosquito-borne illness called Eastern Equine Encephalitis Virus or EEEV is on the rise in the northeastern United States.

The disease is rare, but the impacts of infection can be deadly. Nearly 30 percent of the people that contract the disease die. EEEV can cause brain infections including meningitis and encephalitis, and patients could have long-term neurological problems. People who contracted the disease were often in areas with warm, swamp-like conditions. Experts say the best defense against transmission is to prevent mosquito bites.

According to the CDC, there were 38 confirmed cases of Eastern Equine Encephalitis in the past six months, resulting in 15 deaths. Most of the people died within two to 10 days after contracting the disease. If you have been bitten by a mosquito and begun to show symptoms, you should contact your doctor right away. Symptoms include fever, chills, malaise, joint pain, and muscle aches.

Signs of advanced neurologic disease from EEEV include:

The onset of the disease is faster in infants and children. There is no vaccine or specialized treatment for EEEV, and patients can be left with long-term brain dysfunction or severe impairment. A spinal fluid test can be used to diagnose patients with suspected EEEV. Only about five percent of people bitten by a mosquito carrying EEEV will get the disease.

The best way to protect yourself from getting the virus is to guard against mosquitos. Wear long sleeves and long pants when visiting wooden areas, and use insect repellant made with EPA-registered insect repellants. Repair screens on windows and doors, and get rid of any standing water around your home.