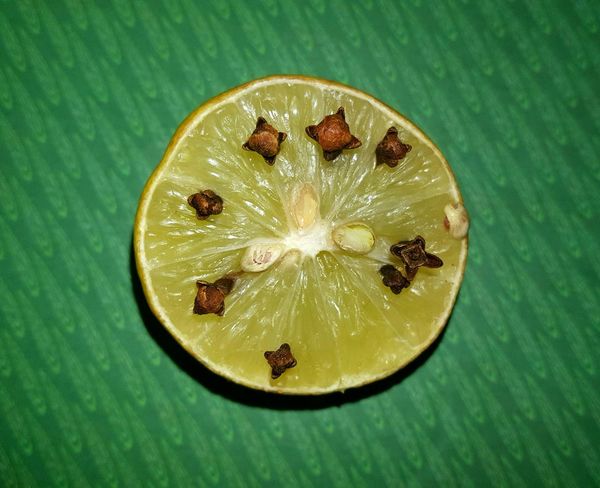 DOVER – Eastern Equine Encephalitis, a potentially serious illness, has been detected in sentinel chickens monitored for mosquito-transmitted diseases in Delaware, the Department of Natural Resources and Environmental Control announced Friday.

EEE is a rare, potentially fatal viral disease spread by mosquitoes that can affect both people and horses. It is considered one of the more serious mosquito-transmitted illnesses.

Because anyone in an area where the virus is present can be infected with EEE, DNREC encourages people to avoid mosquito bites and lessen their chances of contracting a mosquito-transmitted disease by using insect repellent containing DEET or another EPA-recognized ingredient when outdoors, covering up exposed skin by wearing long-sleeved shirts and pants and avoiding areas where mosquitoes are common.

Many people infected with EEE have no apparent signs of illness, according to DPH. Symptoms of EEE often appear four to 10 days after being bitten by an infected mosquito, with severe cases involving encephalitis, an inflammation of the brain, that begins with the sudden onset of headache, high fever, chills and vomiting. The illness may then progress into disorientation, seizures or a coma.

Approximately one-third of EEE cases in people lead to death. Those over age 50 and under age 15 appear to be at greatest risk for developing severe disease when infected with EEE.

There is no specific treatment for EEE, with care based on symptoms. Anyone who believes he or she or a family member has contracted EEE should contact a health care provider immediately.