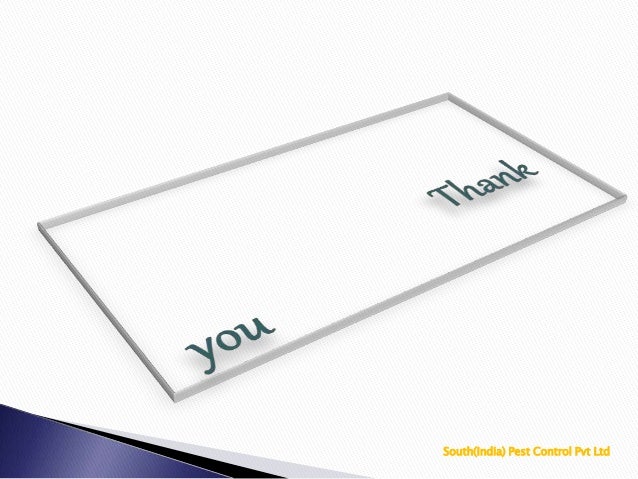 I shared a video recently of high-tech ways to repel mosquitoes; one of them was a smartphone app that claims it can repel mosquitoes using ultrasonic sound waves. I usually get eaten alive by those little buggers, so I thought I’d give the app a try.

Going through the Android app store, I found there is more than one app to repel mosquitoes. More like 15. I just downloaded the first one; since that was the one I’d heard of, and they all had similar ratings.

The app itself is pretty straightforward: Select a sound frequency, push the big mosquito button, and you’re good to go.

The instructions say to select the right frequency for your area; but since I’m not the mosquito expert the app seems to think I am, I just went with the “20k” setting.

It runs in the background on your phone, and barely uses any battery power. I kept it running in my pocket while walking the dog at night, prime time for mosquitoes.

Now, the big question: does the app work? As far as I can tell, it actually does!

I realize it may just be psychological, but I honestly felt like fewer mosquitoes landed on me while the app was running. I’ll have to keep using it to be sure, though.

Now for some of my gripes.

The app’s description says “most people” won’t be able to hear any of the frequency settings, even with your phone’s volume all the way up. Well, my hearing must be better than “most people,” because I could hear all of them. Granted, though, some were more audible than others.

The thing that bugs me (haha, get it?) most is the instructions in the app itself. They’re terribly written, with no regard for punctuation or grammar. It gives the impression that the whole thing was designed by an 11-year-old; and at least for me, the app loses credibility, no matter how well it may (or may not) work.

Will I keep using the app? Sure; but I might take a look at some of the other options in the app store, to see if I can find one that’s a little more polished.

DeKalb, Fulton Send Up First West Nile Alerts Of The Season In Metro