Get Dunked For Summer & Fight The Bite

The results from a Southlake mosquito trap. 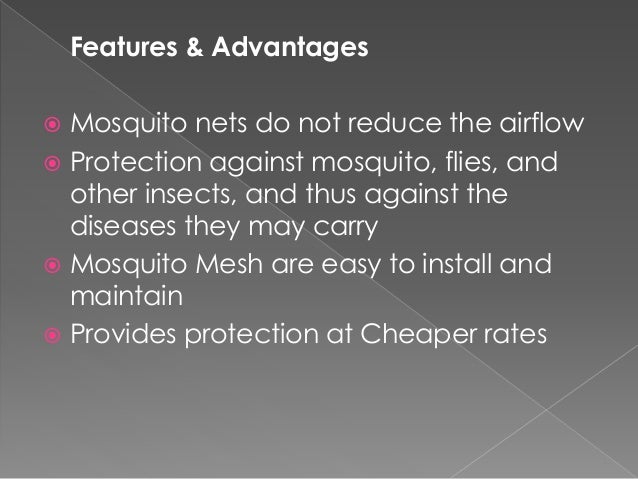 School is out and summer is here and so are the mosquitoes. Could positive tests for West Nile Virus be far behind?

“The City has received several complaints about mosquitoes in the neighborhoods,” said Southlake’s Environmental Coordinator Christi Upton. “The good news is, despite the heavy rain over the past several weeks, the standing water left behind and an increased number of mosquitoes in our traps, we have not seen any positive tests in Southlake.”

These increased numbers capture Upton’s interest because of the potential increase in the number of mosquito bites on both birds and people. This, in turn, could increase the risk of a mosquito picking up the disease and spreading it.

The City manages a program to trap mosquitoes and test for WNV. When a positive result is found, a designated team carries out a targeted ground spraying action plan.

This summer, as with previous summers, the City is offering mosquito dunks to Southlake residents.

“The dunks are effective and safe for the environment,” added Upton. City Staff are putting dunks in standing water left after the rains and encourage residents to do the same. Dunks can be picked up in the following location, the Public Works Operations Building, 1950 E Continental, DPS Headquarters 600 State Street (Fire Station side) and Town Hall 1400 Main street in the planning department (third floor).

While the dunks are important, Southlake’s Emergency Management Coordinator Ben Williamson says they are just one piece of the puzzle. “People need to practice the 4Ds.”

2. Work to drain areas of standing water in and around their house including their gutters, outside toys and buckets; treat areas that cannot be drained with dunks

3. Dress in long sleeves and pants when outdoors

4. Be especially cautious of mosquitoes between dusk and dawn.