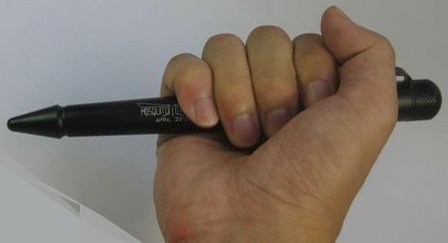 Although small in size, mosquitoes have been around for over 30 million years. They have honed their hunting skills over that time and today use chemical, visual and heat sensors to locate their prey. They use their chemical sensors to detect carbon dioxide and lactic acid from up to 100 feet away. Certain chemicals in sweat can also trigger their sensors. Their visual sensors aren’t very keen, but they can see you moving if you are wearing clothing that contrasts the background. They use their heat sensors to detect warm-blooded mammals and birds in their vicinity, so they can always locate humans when they are near enough to sense body heat.

There are approximately 2,700 species of mosquitoes with the majority belonging to 3 major genera: aedes (eggs are laid in floodwater areas), anopheles (eggs are laid in permanent fresh water) and culex (eggs are laid in quiet, standing water). In terms of development, all mosquitoes start as eggs and hatch into larva or “wigglers”. As larva, mosquitoes molt several times until they become pupa or “tumblers”. As pupa, mosquitoes mature and become adults and begin to mate and feed. After mating, most males die within a few days, whereas the females can live for many weeks, depending on the species of mosquito and the environmental conditions present.

Mosquito is Spanish for “little fly”.
Learn more about mosquitoes.

Treat mosquito bites by washing them with soap and water. Avoid scratching the bite area by using anti-itch medicines, such as Calamine lotion.
Learn more about treating mosquito bites.

What Attracts Mosquitoes To Some People More Than Others?