HYDERABAD IS UNDER MOSQUITO ATTACK

Hyderabad: Over the past few weeks, mosquito-borne diseases have been rising with breakneck speed in Hyderabad. About 1000 cases are being registered daily in a few major government hospitals while the whopping numbers from the private medical care centres are unavailable. 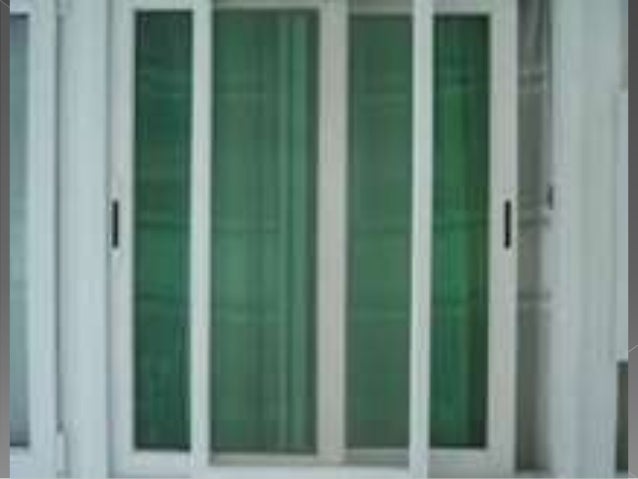 Following the outbreak of mosquito menace, the GHMC officials have given instructions to zonal, deputy commissioners and medical officers to visit houses and areas where cases of malaria, dengue, and other viral diseases have been reported. They have been asked to ensure that anti-larvae chemicals are sprayed properly.

Sources said, “The staff was also instructed to monitor the spraying and fogging in schools to eliminate the mosquito menace”.

The GHMC officials are also conducting awareness programs, observance of every Friday as dry day, and other measures to prevent dengue and malaria.

But these measures are only limited to a few areas while large parts of the city remain beyond their reach.

For instance, colonies in and around Tolichowki are facing numerous problems. “I have not slept for the past two nights because of the invasion of mosquitoes. I have used every trick to ward off the mosquito attack but no avail. They have become immune to coil smoke,” Anjum Kahkashan, a teacher in the area said.

The areas which are badly affected include Quba Colony, Al Hasnath, Gulshan, Samtha, Balreddy Nagar, Neraja Colony, MD Lines, Diamond Hills, etc. “If you are from some other area visiting these place during the evenings, you would like to run away because of the intensity of the attacks,” another resident said.

Families who can afford pest control treatment are getting their houses sprayed with toxic chemicals just to get rid of mosquitoes. It is dangerous. “We know that our health will be affected by these sprays. But we also need some relief and time to sleep,” Padma Reddy, a homemaker said.

The people from the middle and poorer sections of the society have to depend on preventive measures like keeping the doors and windows closed before dusk, using mosquito nets and repellent sticks at night.

Abida Shaik, a resident of Paramount colony said, “As soon as the sun sets, swarms of mosquitoes enter homes and people have a tough time closing doors and lighting mosquito repellants.”

“Come and watch our homes. The swarms of mosquitoes invade in hordes like they do in Hollywood horror movies. It looks like we are aliens and they are original inhabitants of our homes. Some of us literally run away to less affected areas which though are few in the city,” Shankar Anna said.

The tourists who are purchasing tickets to watch the light and sound show at Golconda Fort which starts around 7 pm are being handed tubes of mosquito-repellent cream. Many are of the tourists are going away without entering the fort because they are afraid of the mosquito menace.

However, authorities have planted various species of mosquito-repelling plants inside the fort.

Abdul Mannan, a resident of Moti Darwaza who works as a tour guide said, “Due to unprecedented rise in cases of malaria and dengue the number of tourists who come to Golconda fort has also declined.”

Get the latest news updates on WhatsApp & Telegram by subscribing to our channels. You can also download our app for Android and iOS.