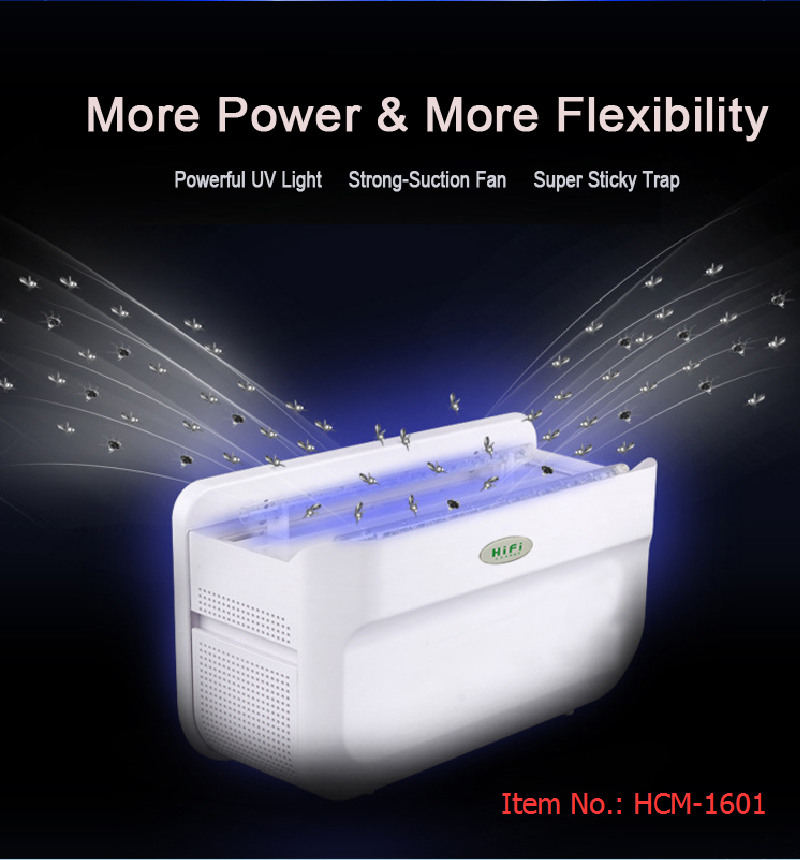 Santa Clara County will unleash an eco-friendly larvicide on mosquitoes in the Palo Alto Baylands on Wednesday. 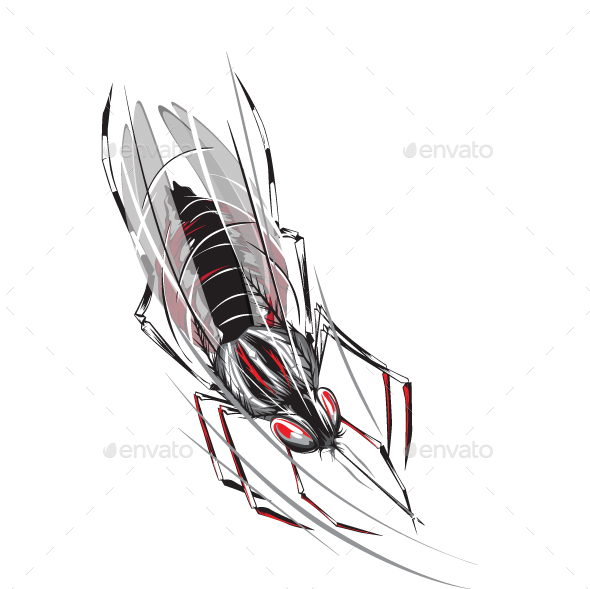 Part of an annual tradition since 1992, the county’s Vector Control District – tasked with monitoring and managing the spread of diseases such as the plague, rabies and other maladies that can come from rodents or insects like mosquitoes – will be covering Palo Alto Baylands trails with a soil bacterium esoterically known as the Bacillus thuringiensis israelensis or Bti.

What’s more important to know than the egregiously long and hard-to-pronounce name of the bacteria is that the marsh trails of the Baylands are closed to the public during the treatment, which starts around 7:30 a.m. and is expected to last several hours, according to a county press release.

The public is advised to avoid the targeted areas.

Pesky and “known to bite viciously during the day,” the winter salt marsh mosquito thrives in the Baylands and parts of the Zanker wetland in north San Jose, where eggs have already been laid in the moist soil, according to the press release. The eggs can stay dormant for several years. But eventually, they hatch and grow into full-grown adults around mid-February to mid-March, capable of feeding on mammals and humans up to more than 15 miles away from the original breeding grounds.

To stop mosquitoes from maturing, crews from the Vector Control District will use helicopters to efficiently cover a large area in the Palo Alto Flood Basin roughly bordered by Adobe Creek to the north, Adobe Creek Loop Trail to the east, East Bayshore Road to the south and Mayfield Slough to the west.

Bti is one half of the biorational larvicide that will be used against the mosquito population, along with methoprene, a common insect growth inhibitor. It’s a certain species of naturally occurring bacteria that survives in the soil and produces proteins toxic to certain insects like mosquitoes when it’s consumed, but harmless to humans, birds, fish and other insects such as honey bees.