Mosquito-Borne And Other Insect-Borne Diseases 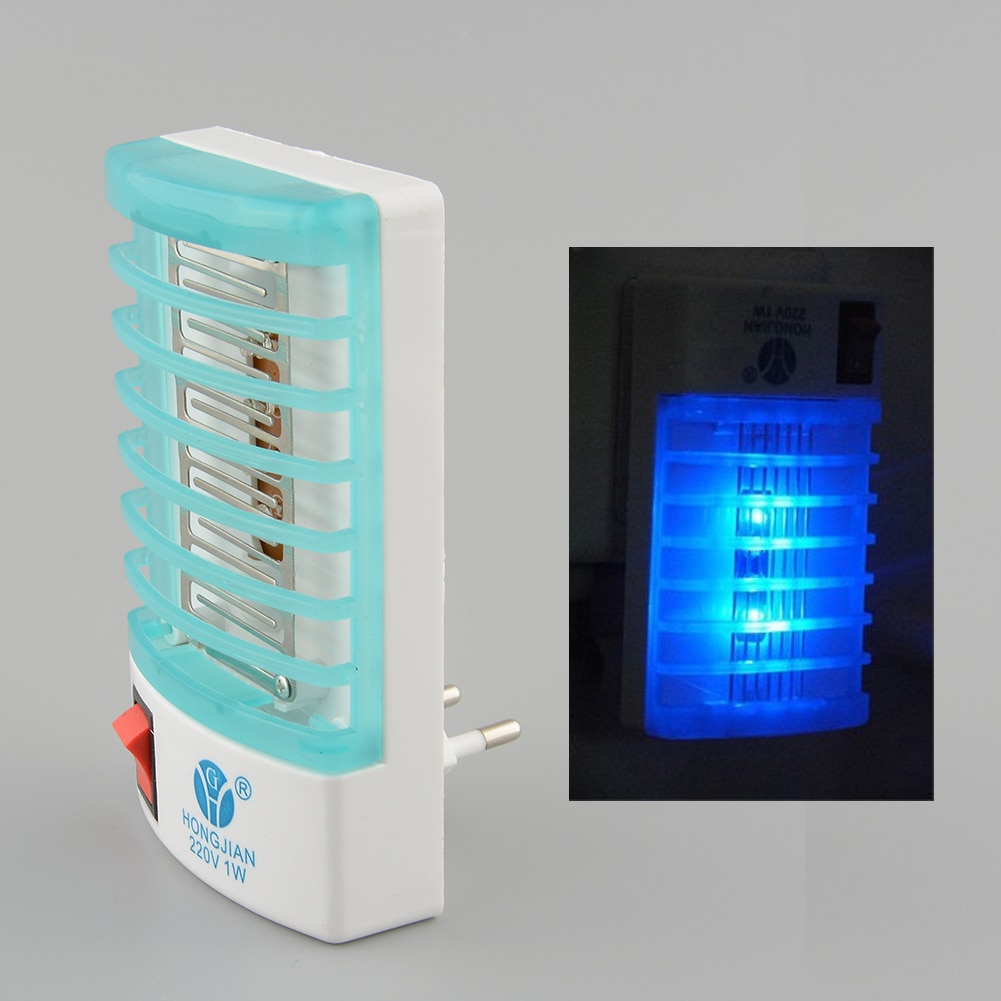 Mosquito-borne diseases are diseases that can be spread through the bite of mosquitoes. These diseases may be caused by a virus, also known as arboviruses, or can be caused by parasites. Several of the mosquito species found in Florida are capable of transmitting diseases to humans, horses, and other animals. Symptoms of these illnesses can range from mild to very severe.

Mosquito-borne diseases found in Florida include West Nile virus disease, Eastern equine encephalitis, and St. Louis encephalitis. Many other mosquito-borne diseases are found in different parts of the world, and can be brought back to Florida if infected people or animals are bitten by mosquitoes while in Florida. Some examples of these diseases include chikungunya fever, dengue fever, malaria, yellow fever, and Rift Valley fever. 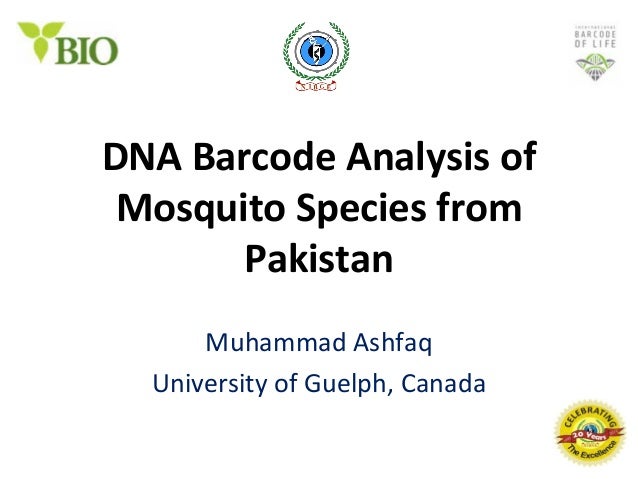 Stop mosquitoes from living and multiplying around your home or business. Protect yourself from mosquito’s bites and the diseases they carry.