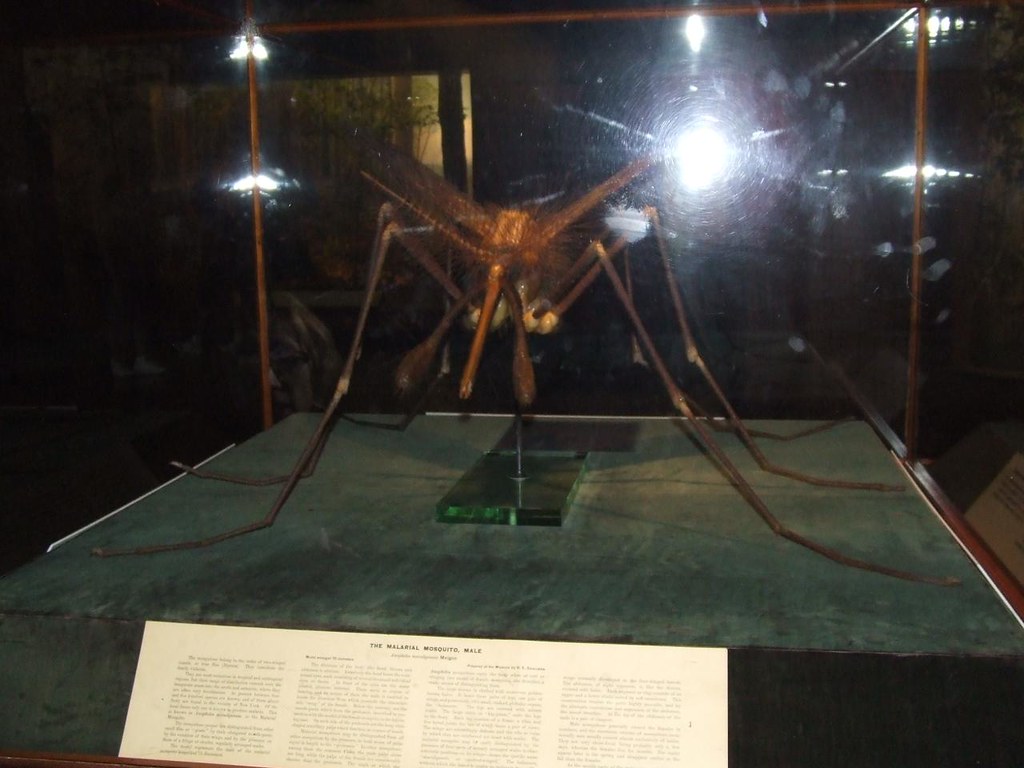 “We all have a role in preventing the spread of West Nile virus,” Farley said in a statement. “And it’s easy to do: Wear mosquito repellent and dump out standing water.”

The Pennsylvania Department of Environmental Protection has found West Nile activity among mosquitoes in 57 of the state’s 67 counties.

The number of annual West Nile cases among Philly residents has ranged from zero to 24 since 2001, according to the city’s health department. Last year, 17 people contracted West Nile.

West Nile can prove fatal, but such cases are rare.

Most people who are infected do not develop symptoms. About 20 percent develop flu-like symptoms, which includes fever. Only 1 in 150 people develop symptoms severe enough to cause inflammation of the brain or spine, which can lead to death.

People aged 50 and older have the highest risk of developing severe symptoms.

The city’s vector control services program has treated more than 40,000 storm drain inlets with larvicide to prevent mosquitoes from breeding this summer. But health officials urged residents to mosquito-proof their homes by eliminating sources of standing water.

Residents should dump water from pet dishes, birdbaths, flower pots and other items that collect water at least once a week. They also should store kiddie pools on their sides, unclog rain gutters and aerate ornamental ponds.

To prevent mosquito bites, residents should wear insect repellent on exposed skin or long-sleeved shirts and pants, if the weather permits. Health officials also advise remaining indoors at dawn, dusk and the early evening – when mosquitoes are most active.

Across the United States, 31 states, including New Jersey, had reported West Nile cases in humans through Sept. 4, according to the U.S. Centers for Disease Control and Prevention. They accounted for 326 cases.