Taking 1 Simple Vitamin Can Keep Mosquitoes Away All Summer

Mosquitos… pesky little flies bugs that love to land on you and suck your blood, only to leave you itching for some time after. And, most people opt to use mosquito repellents to keep this from happening. However, those repellents are filled with toxic chemicals that have nasty side effects if the skin absorbs it or it’s accidentally ingested. 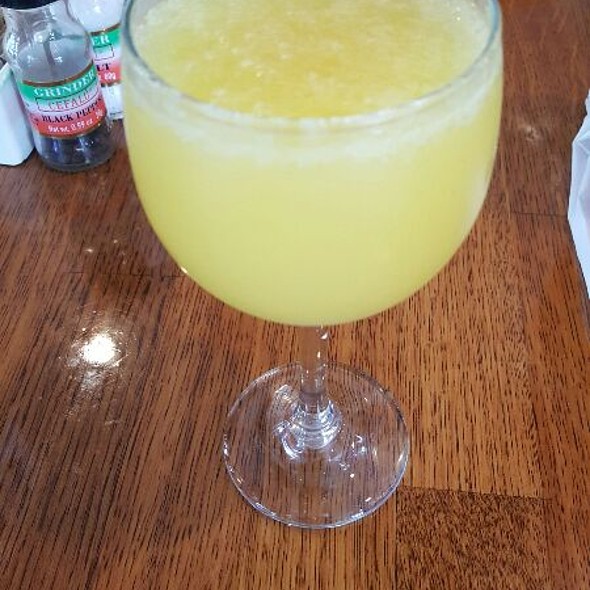 It’s why many people are opting for homemade mosquito replants. They’re extremely effective as well as safer.

There are certain odors that seem to attract the mosquitos.

· People who use high doses of steroids or have cholesterol on their skin are susceptible to mosquito bites.

· People who generate certain types of acid like uric acid may also be sufferers.

· Studies have shown that people who emit copious amounts of carbon dioxide such as pregnant women and obese people are also likely to be bitten by mosquitos.

· People who play sports – whether for fun or a career – may also be susceptible to the flying insects.

The problem with mosquitos is not just the annoyance they bring with the itchy skin; they also carry diseases, which can spread to people. Such diseases include:

In the U.S. alone, there are more than 175 known mosquito species. With that in mind, how can one protect themselves from being bitten?

Various studies have proven that vitamin B1 (also known as thiamine) can improve the immune system and battle stress. This water-soluble vitamin can be found in all kinds of foods like broccoli, cabbage, eggplant, green beans, onions, spinach and sunflower seeds.